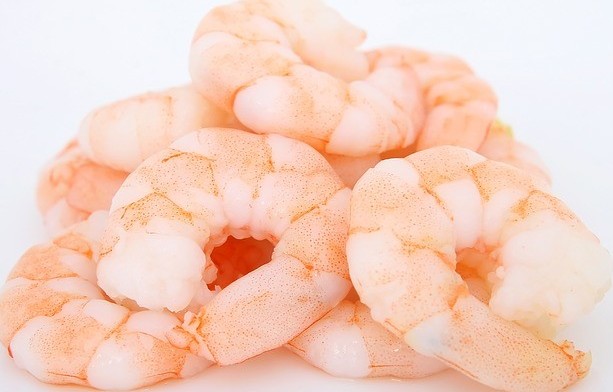 Shrimp or prawns as they are callled in some parts of the world are absolutely delicious. They are small crustaceans the look a bit like a tiny lobster. They can be boiled, fried, broiled or grilled.

They come in a variety of sizes from tiny to collossal. A small shrimp will be around 100 per pound while a collosal will be no more than 20 per pound.

Shrimp are found all around the world. They are found in the Americas, Mediterrean, Asia, Africa, Europe, Australia, and the Middle East.

There are thousands of different recipes for cooking shrimp. The earliest known cook books with shrimp recipes were from the fourth and fifth centuries from the Greeks and Romans. The Greeks would wrap shrimp in fig leaves and bake them while the Romans would fry or roast the shrimp then drizzle with honey.

In the early United States shrimp came for southern coastal waters. Shrimp in the United States have been popular since the early 1800’s. Alabama  was one of the first states to harvest shrimp on a large scale basis. It was so popular that they would ship shrimp across the state packed in ice on railroad cars.

Across the state line in Mississippi, they became very skilled in processing and packaging shrimp to the point where Biloxi became known as the Shrimp Capital of the world.

As cannning became more popular the need for more shrimp grew by leaps and bounds, shrimp became a staple on the American table. Recipes began to pop up everywhere. One that I had never heard of but has became a classic of southern cooking is shrimp and grits and is listed in most southern cook books. 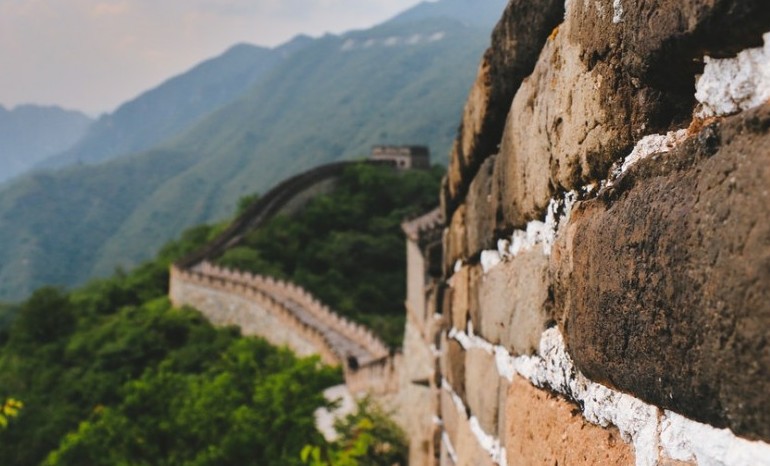 Since 2005, Chinese imports of shrimp have more than doubled and is showing signs that the increase will continue in double digits for the forseeable future. The Chinese consume more than 1.7 million tons per year.

China imports shrimp from around the world but primarily from five countries: Ecuador, Argentina, India, Indonesia and Thailand. There are other that sell to China as well but not enough to affect the market. China is now the number one importer of shrimp in the world.

For years shrimp has been known as a food to stay away from because of the high cholesterol content, there are also other vitamins and minerals that put that to bed.

Shrimp are high  in Omega-3 and Omega-6 fatty acids. Both of these fatty acids are known to help the cardiovascular and nervous system. These also help reduce the risk of obesity, high blood pressure and type 2 diabetes.

Selenuim defeciency has been linked to heart failure, type 2 diabetes, depression, and a compromised cognitive function.

Astaxanthin helps reduce the risk of colon cancer and helps to improve the nervous system and teh musculoskelatal system and in certain diabetes-related illnesses.

thread one shrimp, peach, mango and pineapple chunk onto skewer

repeat until skewer is full

cook over medium-high heat until shrimp is done

tip: for best result use 2 skewers per shrimp